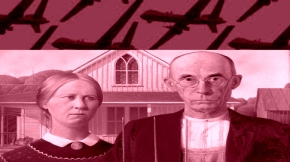 The Drones Have Come Home to Roost

What is being requested of us is not unity, but instead political assimilation. 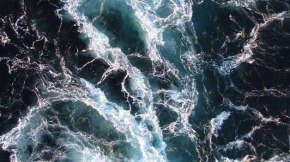 The danger of only looking at revolution through the lense of revolting against a particular state, rather than the destruction of the State overall means we are only challenging a certain rulership instead of the idea of being ruled. 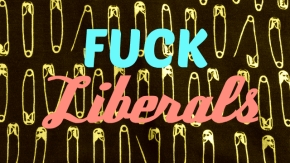 Fuck Trump, But Fuck You Too: No Unity With Liberals 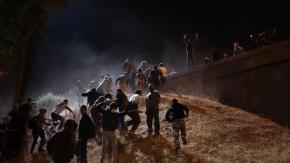 Behind The Kettle: Can We Call It Fascism Yet?

And in true police state fashion, the police then demonstrated their monopoly on violence by resorting to pushing the protesters with batons and pointing their “less lethal” weapons at us. As we fled the freeway we found ourselves with a more familiar LAPD, the LAPD that had been waiting for this very moment the whole night, ‘cause there is nothing trigger-happy cops love more than an excuse to use their freshly bought new toys: it was time to declare this group an unlawful assembly. The night wound down with a few protesters remaining in the streets, shot at with rubber bullets; some were hit before the police attempted a large kettle that forced resisters to leave the scene or risk arrest.